From La Habana to Cienfuegos

Today we drove from Havana to Cienfuegos. In total the drive is about 5 hours in a rather cramped can, but we had a couple of stops to break it up. 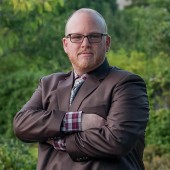 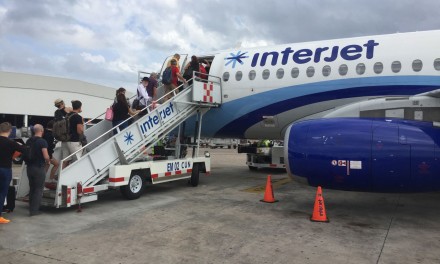 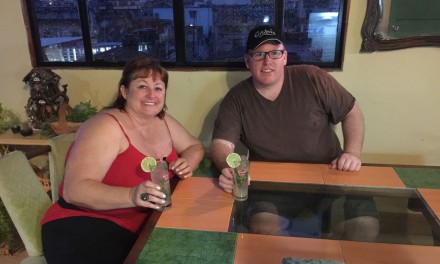 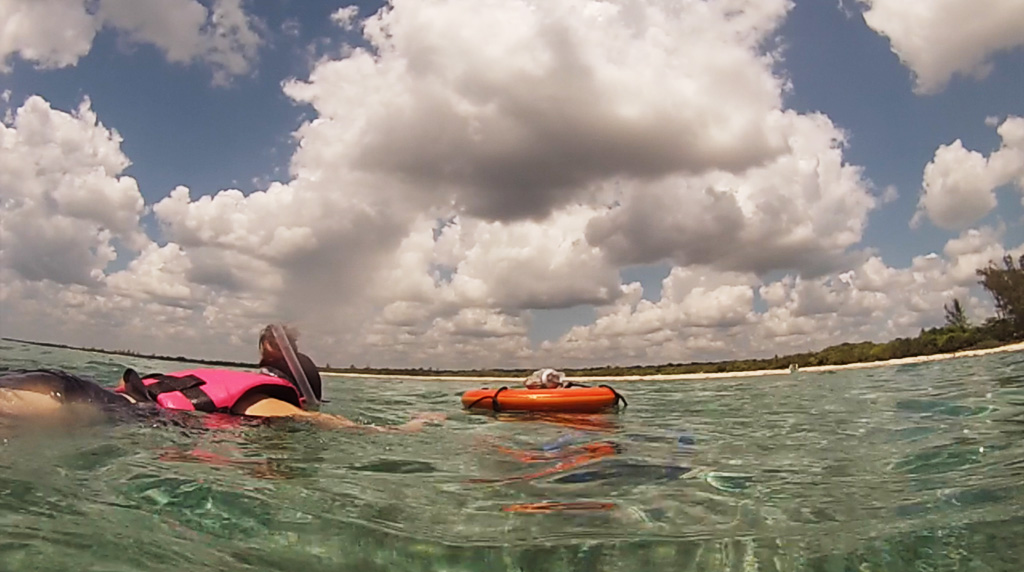